If you do not believe racism still exists in politics, then consider the racially loaded terms “tar baby” and “boy.” These slurs were used by republican party members, and they were all directed towards President Barack Obama.
Both the men who uttered these words, a sitting congressman and a prominent commentator who tried to become president himself , have quickly apologized for the words they said. 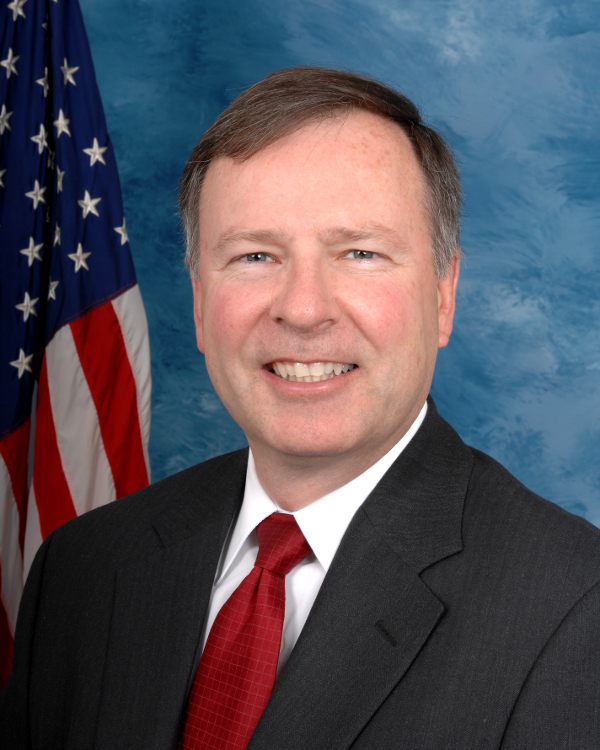 While the partisan battles were over raising the debt ceiling were raging, Colorado Republican Rep. Doug Lamborn took to the radio last week to criticize Obama’s policies, comparing them to a “tar baby.”  The tar baby is a doll made of tar and turpentine used to trap Br’er Rabbit in the second Uncle Remus story. While it is was originally written to mean a sticky situation, it has also come to be  considered a racist term to describe African Americans.
In an open letter to Obama, Lamborn apologized for using the racial phrase. Lamborn went on to release a statement where he said he was try to tell a radio audience that Obama’s “policies have created an economic quagmire for the nation and are responsible for the dismal economic conditions our country faces. He regrets that he chose the phrase ‘tar baby,’ rather than the word ‘quagmire.’ ”
Political analyst Pat Buchanan also found himself in a nasty political situation regarding race. Buchanan appeared on MSNBC’ network’s “Morning Joe,” program Wednesday to explain what he meant when he referred to Obama as “your boy” during a discussion with the Al Sharpton.

The two men, who are on opposite sides in the political world, were discussing Obama’s recent actions when Buchanan, a staunch conservative who had tried to win thepresidential  nomination for the GOP party, told Sharpton that “your boy,” Obama, had gave in during his negotiations with the republican party.

Buchanan, who claimed he was using a boxing analogy, replied that Obama was “your boy in the ring.” “He’s nobody’s boy,” Sharpton replied back. “He’s your president, he’s my president, and that’s what you have to get through your head.” “Some folks took what I said as some kind of a slur,” Buchanan remarked in a statement. “None was meant, none was intended, none was delivered.”