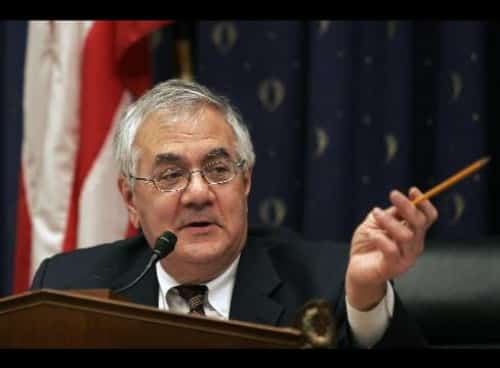 Representative Barney Frank has announced that he will not seek a re-election in 2012, much to the shock and dismay of many of his colleagues. Frank was elected to the U.S. House of Representatives in 1980, and was chairman of the House Financial Services Committee. Barney was almost ousted two decades ago for using his position as a congressman to give special favors to a male prostitute he hired as a personal aide, which included dismissing over 33 tickets for the man. He was one of the first people in high office to openly admit that he was gay, but this did not stop him from doing his job well. Frank also said his descion was partly due to the fact that Massachusetts new redistricting map will include 300,000 people he has never represented before, and will not include his stronghold of New Bedford.
President Barack Obama released a statement regarding his retirement saying: