Artificial Sweeteners: Are They Safe for Consumption?

It is somewhat shocking that despite the well-known consequences of many artificial sweeteners, they are still saturated within 1000’s of products that we consume every day. Everything from candy, cough medicine, frozen foods, baked goods, to items for children with developing brains.This should never happen in a world where science is able to study the effects of ingredients!

The goal is to have consumer awareness of these items in order to limit sales. This is perhaps the best way or phasing out these products that can cause harm. Furthermore, if you’re looking to protect you or your family’s health, reading labels is critical. Yes, it takes a bit longer when shopping, but the value is immeasurable. Learning about different toxic compounds on labels is the first step to getting healthier and protecting your family.

Here are a few of the most common artificial sweeteners on the market and the research associated with each:

Aspartame is one of the most well-known, well researched artificial sweeteners in the world. Yet despite dozens of condemning studies, it remains within over 5,000 products on the market to this day! Sadly, this is the case with many toxic ingredients.

Some of the negative studies on aspartame show links to heart problems, strokes, poor cognitive function, headaches, mood disorders, weight gain, cancer, strokes, neurodegenerative disorders, kidney disease, seizures, premature births, and so much more! Many health professionals wonder if a compound like this is still around despite such impugning evidence, what must it take to ban an ingredient?

Sucralose is another popular sweetener that often carries the tagline “made from sugar so it tastes like sugar”. Contrary to that claim, it’s closer to the opposite scientifically. Sucralose is synthetic and is not recognized in the body as sugar. It has been found that when heated, sucralose forms a cancerous substance called chloropropanol. In addition, it has also been shown to disrupt the gut flora and has been linked to inflammatory bowel disease. Many artificial sweeteners have been linked to problems within the gut flora.

As science is discovering, the microbiome is incredibly critical to overall health, not only digestion. Furthermore, sucralose may cause shrinkage of the thymus and spleen, two organs critical to immune health and blood cell production. Animal studies have also shown aborted pregnancies, weight gain, enlarged liver, kidney damage, and more.

Studies with acesulfame potassium show several problems according to animal research. One study with rats showed weight gain with males, but not females. Moreover, Ace-K shifted microbial populations in the gut, altered energy metabolism, and may increase inflammation. As we know, chronic inflammation is implicated in a number of diseases. Ace-K contains a carcinogen called methylene chloride, which may cause liver and kidney damage, headaches, and mental confusion.

Saccharin was discovered in 1879 at Johns Hopkins University and is one of the oldest artificial sweeteners on the market. It is made by a reaction caused by nitrous acid sulfur dioxide, chlorine, ammonia, and methyl anthranilate. Pretty appealing ingredients huh? It has been seen in animal studies to alter liver and kidney function, increase certain types of cancer, and negatively impact gut bacteria.

Neotame is relatively new to the market, but appears to be  toxic just like the other artificial sweeteners. Unfortunately, neotame shares certain similarities to aspartame and may cause ill effects in the brain. Tragically, the research that allowed neotame on the market was haphazardly conducted and totally neglectful. It completely failed to look into long-term health problems that arise over time. Neotame also contains a neurotoxin called 3-di-methylbutyl that causes cell death at a rapid pace if exposure is too high. 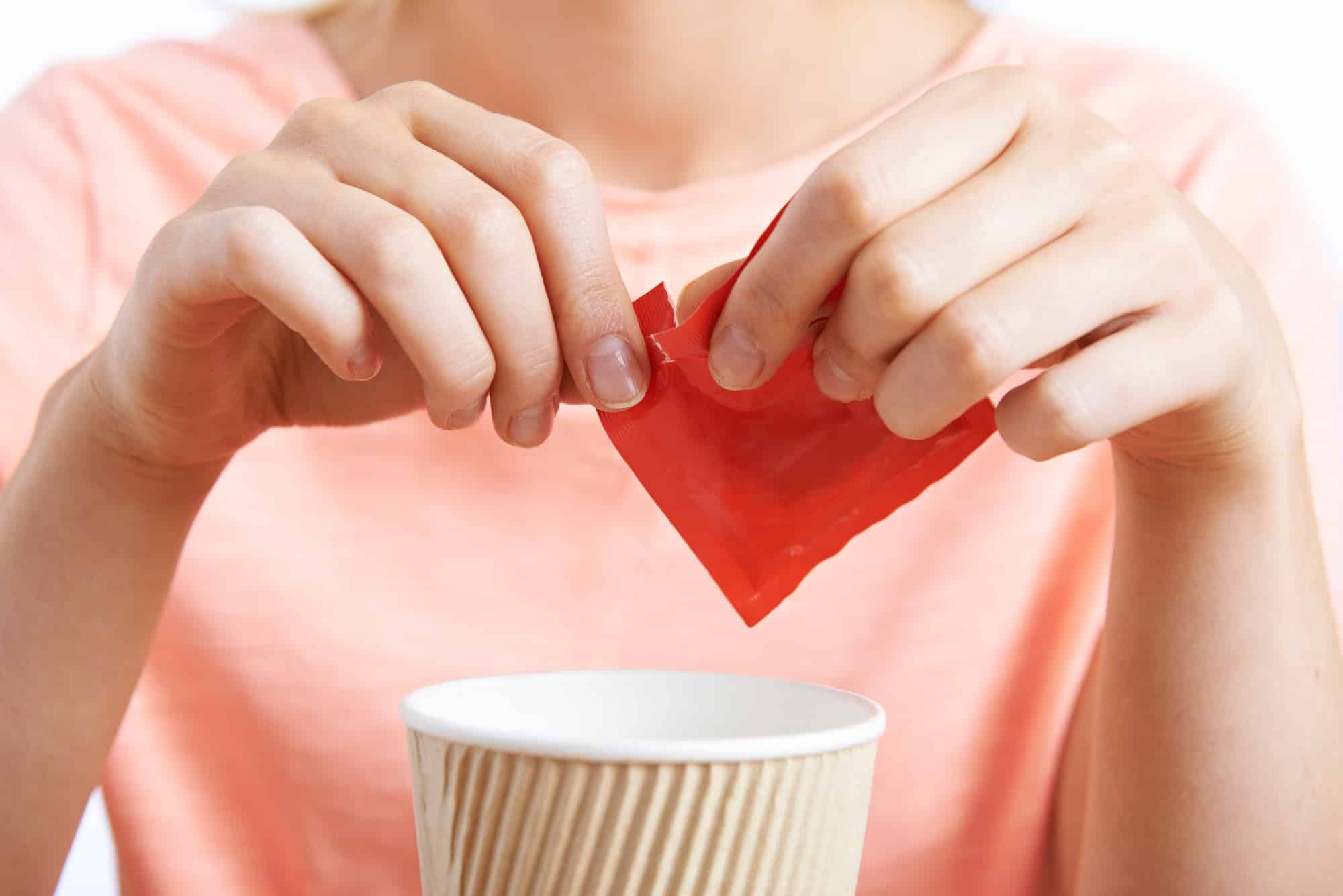 Article Name
Artificial Sweeteners: Are They Safe for Consumption?
Description
It is somewhat shocking that despite the well-known consequences of many artificial sweeteners, they are still saturated within 1000's of products that we consume every day.
Author
Keith Alban
Publisher Name
Global Good Group
Publisher Logo

In the competitive restaurant industry, success relies on more than delicious food and drinks. Winning restaurants thrive thanks to the focus, speed, and teamwork...
Read more

How To Make Your Japanese Dishes Visually Appealing

In Japan, presentation is everything. This is the reason why Japanese dishes are both tasty and visually appealing. Japanese chefs carve vegetables into delicate...
Read more

With the rise of popularity in environmental movements, many people switch their old lifestyles out for a more sustainable way of living. On top...
Summary

Article Name
Artificial Sweeteners: Are They Safe for Consumption?
Description
It is somewhat shocking that despite the well-known consequences of many artificial sweeteners, they are still saturated within 1000's of products that we consume every day.
Author
Keith Alban
Publisher Name
Global Good Group
Publisher Logo