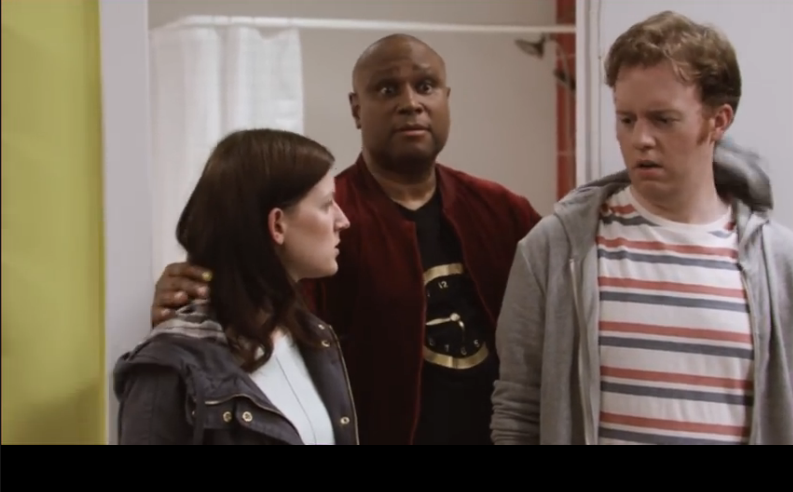 The viral video series that is coming out of IKEA lately is quite funny you seriously do have to check it out! So what all are they doing? Well they are doing something so funny that after just 24 hours they already had 1 million viewers. It is definitely not easy to get results like that and you truly have to be on your A game with your video production! So this video, what is it about already already?!  Somebody came up with a funny idea to basically hypnotize random customers that come into IKEA and to get them go into a random new room after being hypnotized by a professional and to just go along with the experiment. They were all surprised when they find themselves in some interesting moments that they would not expect, especially while they are under this new mental state’s power! So what is an example? In one scene you can find a guy trying to propose to his girlfriend or potentially just a date, after being under this professional hypnotists conversational spell or however he does it!
You truly have to watch to understand what is going on! The professional that we are talking about is Justin Trance, who knows if that is really his last name, it sounds like a pun to me! This new campaign seems like a way that IKEA can truly be able to think about them differently as a fun brand even though have always been that way. When you produce viral videos like this it gets people to talk and conversate about it more so than just a random video without and production value. I like when companies do things like this because it is something that people or maybe even kids always dream of to do. Who doesn’t want to travel back in time or forward in time! This experiment gives many people a blessing which is to temporarily be able to step into situations that seem super real such as talking to your son when he is young and then all of a sudden having to deal with him when he is growing up and in a rebellious stage! Perhaps the funniest part is when even with this rebellious stage having super loud music and a son that looks nothing like his “parents” they totally are in character and go along with the whole thing! It seems real, I mean they are dealing with real actors, but it truly seems like they are just random people!
One has to wonder what they really knew going into this, but anyways the videos are super funny and you have to watch them, we are including some more information about it below. Josh out!
Let me know your thoughts in the comments below about this video or tweet me! @JoshBois

Previous articleChild Reading Breakthrough: A Gift to Parents
Next article4 Ways to Become a Better Person in the New Year

It may not seem like it, but parking presents a massive opportunity for sustainability. Parking involves two huge polluting factors: transportation and buildings. These...

DIY Garage Floors Painting Tips DIY tutorials have helped in designing, remodeling, as well as dining. Specifically, it can improve your home project when...

5 Ways To Improve Your Warehouse Productivity